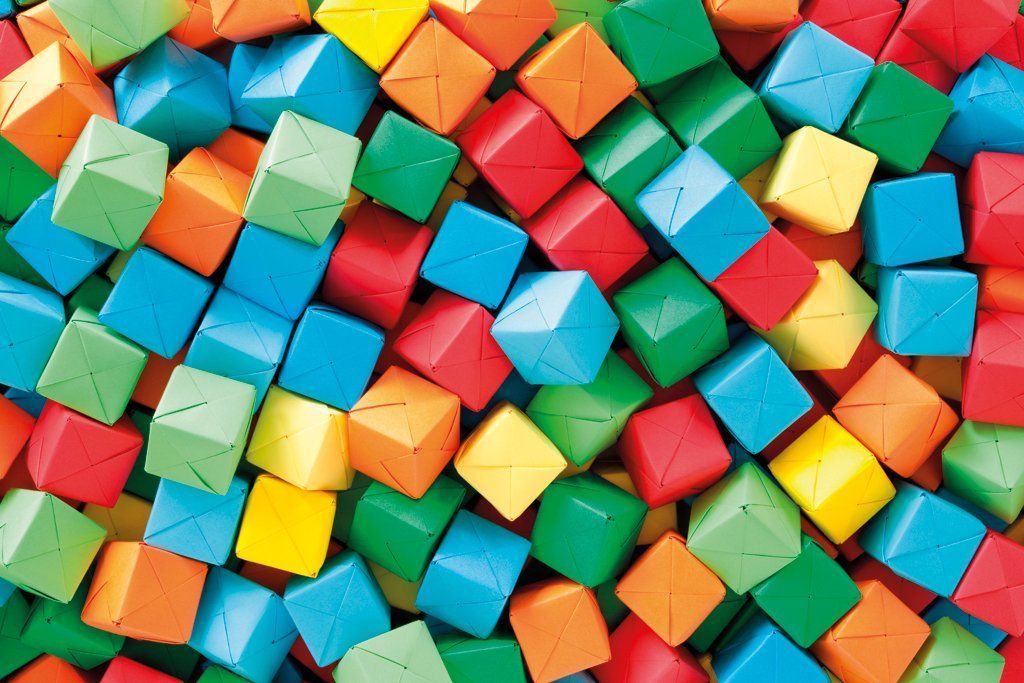 Non Bis In Idem: How Will Competition Law in Turkey Be Shaped?

Download: Non Bis In Idem: How Will Competition Law in Turkey Be Shaped?

December 2020 – The case in question dates back to 2017. In its decision dated 25 October 2017, the Turkish Competition Board (the “Board“) ruled against the company Mey İcki San. ve Tic. A.S. which is the Turkish subsidiary of Diageo plc (“Diageo”), based on allegations that it had abused its dominant position in the vodka and gin markets. This decision was subsequently annulled by the Regional Administrative Court’s 8th Chamber (“Regional Administrative Court”) as a result of the appeal examination. In this article, the subject of our review is the decision of the Board dated 11 June 2020 (“Decision“) as its reasoning was published on 23 October 2020 which was taken after the annulment decision of the Regional Administrative Court.

The decision of the court has triggered many discussions in terms of competition law in Turkey, especially on the application of the principle of non bis in idem in competition law in Turkey. If the relevant decision is approved by the Council of State in the coming days, it will theoretically become possible in Turkey to impose more than one administrative fine for the single action of an undertaking that has an impact on more than one market.

In 2017, the Board initiated two investigations concerning the activities of Diageo in different categories of alcohol products—the first concerned raki which is a distilled anise-flavoured Turkish traditional alcoholic beverage and involved the raki market and the second involved the vodka and gin markets. The investigations were based on allegations that the company had created pressure on sales points by asking for the return of discounts and/or investment support it had given them, and in doing so had abused its dominant position and violated Law No.4054 on the Protection of Competition (the “Law“). As a result of the investigation regarding the raki market (“Raki Investigation“), the Board ruled that Diageo is in a dominant position on the raki market and that it violated Article 6 of the Law and abused its dominant position under the Law, i.e., that it engaged in activities that made the activities of its market competitors more difficult. As a result, in February 2017 the Board imposed an administrative fine on Diageo of TRY 155,782,969.05 (approximately EUR 16.4 million), along with some behavioural sanctions. It should be noted that the amount of the fine was calculated not only by considering the turnover of Diageo in the raki market, but also by considering the total turnover obtained from the sale of all of its products in all different markets.

In its second investigation in 2017, regarding the vodka and gin markets (“Vodka and Gin Investigation“), the Board found that Diageo is dominant in the vodka and gin markets and that its discount practices in these markets are in violation of the Law. However, the Board decided that there was no room for a new administrative fine on the grounds that (i) the practices that constitute infringement in these markets are of the same nature as the those in the Raki investigation, (ii) they had occurred in the same time period, and (iii) they were an integral part of the general strategy of the undertaking, and the sanction imposed in the previous raki investigation was calculated on the total turnover of Diageo from the sale of its products in all product markets. Correspondingly, this decision is foundational in terms of the Board’s acceptance and implementation of the so-called “re-trial prohibition principle”(“non bis in idem”).

The non bis in idem principle is one of the basic principles of procedural law. It states that it is not possible to be judged and punished twice for the same action/subject. This principle is frequently referred to in court decisions. In a decision of the Court of Cassation (Y.2.CD., 3.12.1992, E. 1992/7632, K.1992/489), the court ruled that administrative sanctions cannot be imposed on a person for the same action/subject.

Non bis in idem principle or interpretation of violations in different markets?

In the Vodka and Gin Investigation, the Board described the infringement behaviour as part of the overall strategy of the undertaking and reached a decision taking into consideration the non bis in idem principle. However, it should be noted that while making its decision, the Board adopted the approach that each of the raki, vodka and gin distilled beverages groups constitute separate product markets by emphasising that for a product to be defined within the same product market with another product, substitutability in terms of quality, price and purpose of usage is required from a consumer perspective. In the appeal case, the court of first instance adopted a parallel approach to the Board and defined these three high-alcohol beverages as separate product markets.

On the other hand, contrary to the Board’s approach, the court of first instance did not consider the violation as part of the general strategy of the undertaking. The decision of the court stipulates that, based on the grounds that Diageo’s practices have taken place in separate product markets, the non bis in idem principle shall not apply in this case. Correspondingly, the court held that violations in separate product markets require separate sanctions, and this approach was also upheld by the Regional Administrative Court.

In addition, while the Regional Administrative Court adopted this approach, it did not provide any explanation regarding the Board’s discretion in the raki decision with respect to calculating the administrative monetary fine based on total turnover. In this context, it is noteworthy that the court defined the legal issues in parallel to the legal assessment of the Board, but it did not evaluate the scope of the Board’s discretionary power in terms of the implementation of administrative fines. The most apparent reason for the application of the non bis in idem principle in the vodka and gin decision, which was published shortly after the raki decision, can be the Board’s discretion with respect to imposing a monetary fine based on total turnover. While the administrative fine to be imposed in the raki decision was appraised, in this decision not only the turnover obtained from the raki product market was considered, but also the turnover obtained from the gin and vodka beverage markets was added. For this reason, The Board felt the need to apply the non bis in idem principle within the scope of the Vodka and Gin Investigation for the same violation.

The Regional Administrative Court makes a special reference that the discretionary power belongs to the Board in determining the amount of the sanction, while revoking the decision of the court of first instance. In this respect, it can be considered that a reference is made to the fact that the Board is authorised to distribute the total administrative fine among investigations in the event that an action that has an effect on different markets is subject to two different investigations. This may create uncertainty for undertakings, as there are many investigations where the Board has detected violations and imposed a single administrative fine regarding actions that have had an impact on more than one market.

As a result, the Board has confirmed that Diageo is in a dominant position and that Article 6 of the Law has been violated, in accordance with the regional administrative court decision, and therefore unanimously decided to impose a total administrative fine of TRY 41,542,125.08 for violations in the vodka and gin markets.

The examination of the Council of State regarding the decision of the Regional Administrative Court is of great importance in terms of both the application of the law and academic debate. If the approach of the Regional Administrative Court is also accepted by the Council of State, it may be possible to open separate investigations for each effected market and to impose separate administrative fines on undertakings for actions that may have an impact on more than one market. Such a situation would likely bring about discussions on whether sanctions exceeding the limit of ten per cent specified in Article 16 of the Law can be applied to determine the total administrative fines to be applied to undertakings for violations of competition law in Turkey. 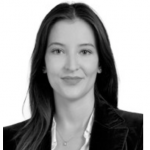