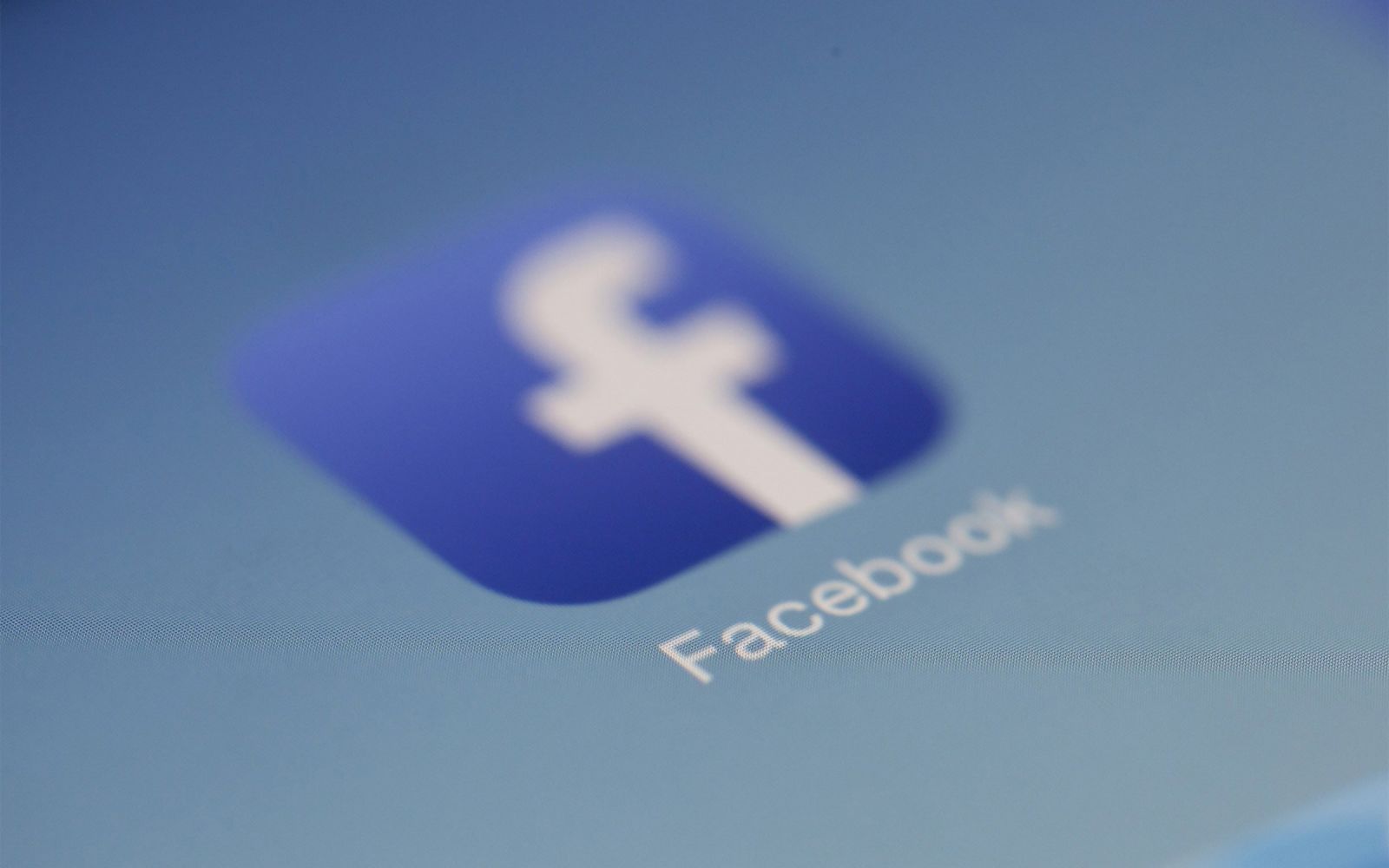 The WhatsAppocalypse: Turkish Competition Board launches in-depth investigation against Facebook and WhatsApp

Written by system@theplatformlaw.com on 01/02/2021. Posted in The Platform Law.

January 2021 – The Turkish Competition Board (“the Board”) announced on its website on 11 January that it has launched an ex-officio investigation into the privacy practices of social media giant Facebook and its messaging and online messaging platform unit, WhatsApp.

For convenience we provide a translation of the announcement published on the Board’s website:

“The Turkish Competition Board (“the Board”) launched an ex-officio investigation of Facebook and WhatsApp and stopped the sharing of WhatsApp data with other Facebook companies (11.1.2021)

Today (11.1.2021), with its decision dated 11.1.2021 and numbered 21-02 / 25-M, the Board has initiated an investigation against Facebook Inc., Facebook Ireland Ltd., WhatsApp Inc. and WhatsApp LLC (collectively referred to as “Facebook“) regarding the obligation of WhatsApp users to share data with other Facebook companies, in order to determine if there has been a violation of Article 6 of Law No. 4054 on the Protection of Competition (“Law No. 4054”).

As it is known, WhatsApp users have recently been informed that the terms of use and privacy policy of WhatsApp will be updated. In this notification, users have been notified that they must consent to their WhatsApp data being shared with Facebook companies in order to continue using WhatsApp, otherwise, as of 8 February 2021, they will not be able to use WhatsApp. Consequently, the update involves the collection, processing, and use of more data by Facebook.

Moreover, the decision states that, based on the grounds that the application of the practice may be subject to serious and irrevocable damages until the final decision has been given, interim measures within the framework of Article 9 of Law No 4054 must be taken, and thus in this context, Facebook  must cease the terms of use regarding the data sharing of WhatsApp users in Turkey from 8 February 2021 and notify all users who do or do not accept the notification that it has stopped the execution of the new conditions involving data sharing by 8 February 2021.

Respectfully announced to the public.”

This decision is highly significant for many reasons. First of all, it constitutes one of the few examples where the Board had initiated an investigation ex-officio. Correspondingly, it is one of the very few examples where the Board has acted this rapidly and prevents the application of the challenged policy by way of interim measures. The decision can be interpreted as a response to the outrage expressed by the public in Turkey, as it has been implemented as a discriminatory practice based on the grounds that GDPR countries have been excluded from the new terms of use. Many people in Turkey have downloaded and switched to other apps such as Telegram and Signal as an expression of their disappointment. The investigation will most likely follow the steps of the German Federal Cartel Office’s Facebook investigation and similar decisions made by the Italian Competition Authority a few years ago.