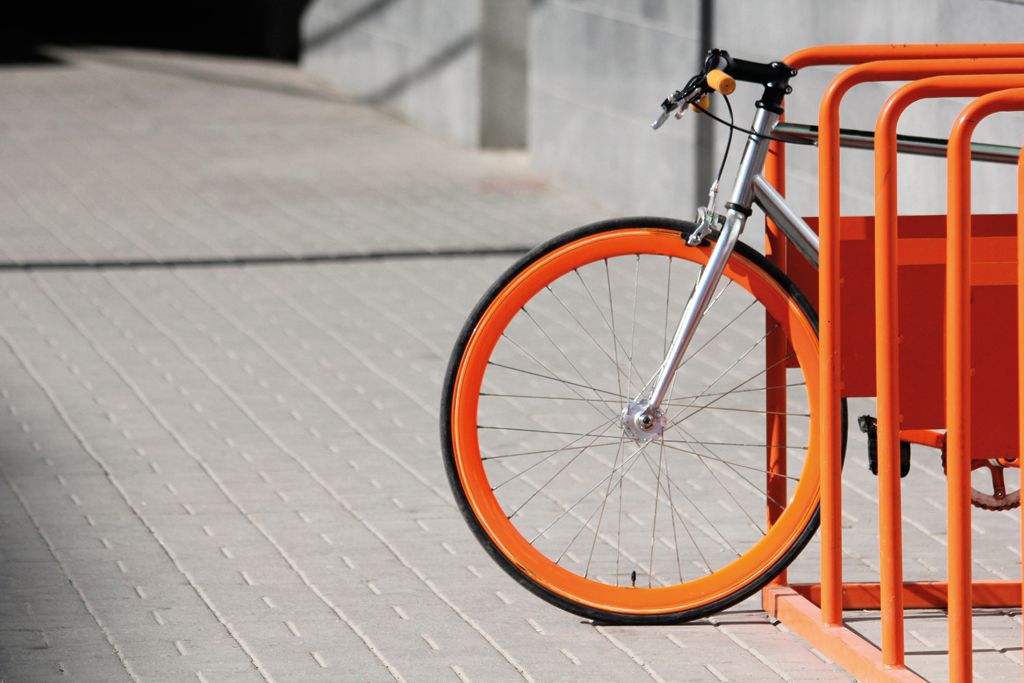 In April 2021, the Turkish Competition Board (the “Board”) approved 28 merger control filings and published four reasoned decisions. Highlights from the month include the Board’s imposition of an administrative monetary fine against Google for abuse of its dominant position. Another important development was the Board interesting decision to launch an investigation against 32 enterprises due to so-called “gentlemen’s agreements”.

Another fine imposed on Google

The Board once again found Google in violation of Turkish Competition Law and on 8 April 2021 imposed a record-breaking administrative monetary fine of TL 296 million (approx. USD 37 million) against the company.

The decision came following an investigation concerning the allegation that Google abused its dominant position by excluding its market competitors for general search services, promoting its local search engine, and accommodation price-comparison services.

As a result of the investigation, the Board decided that Google had abused its dominant position and restricted competition in the markets for local search services and accommodation price-comparison service through (i) discrimination and self-preferencing, and (ii) prevention of access. For further details please click here.

The Board decides not to be gentle toward gentlemen’s agreements

On 20 April 2021 the Board published a declaration announcing that it had launched investigations against 32 enterprises across Turkey because of gentlemen’s agreements that they had concluded regarding the labour market.

In the public declaration, the Board asserted that undertakings in the position of employers competing for labour in the labour market

(i)  block the transfer of employees between undertakings, and

(ii)  deprive employees of job opportunities that offer higher wages and better conditions through direct / indirect agreements between them.

According to the evaluations of the Board, the competitive structure of the labour market can be damaged by a decrease in the mobility of workers between enterprises and/or by an artificially induced inability for wages to find their real value. We are closely following this case and will provide our analysis once the decision is rendered. You can find our summary in Turkish here.

Zurich Sigorta A.Ş. applied to the Board with a request for an exemption for the Non-Life Insurance Agency Agreement concluded with Türk Ekonomi Bankası A.Ş. Within the scope of the application, the Board first assessed the nature of the agency relationship and whether the agent acts independently or not. The Board also evaluated the exclusivity clause and whether the block exemption may be applied. As a result, the Board decided to grant an individual exemption, as the Agreement met all the conditions required for the individual exemption.

The Agreement is a standard bancassurance agreement that includes exclusivity regulations. Accordingly, Zurich assigns TEB as its exclusive agent for all its branches and its distribution network regarding marketing, promotion, distribution and sales of non-life insurance services. In this direction, according to Board’s evaluations:

(i) The determining factor is whether the agent takes a commercial or financial risk in relation to the activities assigned by the client. Following a review of the provisions of the Agreement, it is determined that the rights and obligations of TEB arising from the transactions under the Agreement belong to its client Zurich. TEB does not act independently. Therefore, the restrictions imposed on TEB within the framework of the Agreement are not within the scope of Article 4 of Turkish Competition Law. 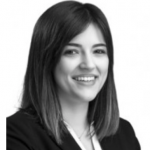