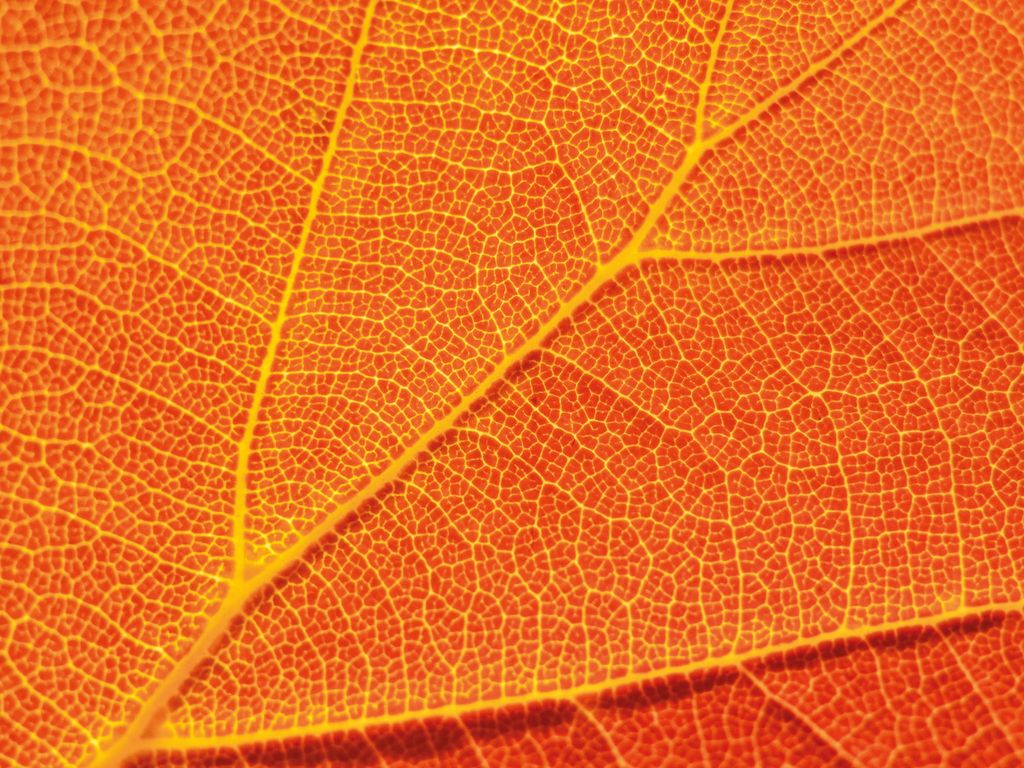 In September 2021, the Turkish Competition Board (“Board”) approved 27 merger control filings and published 34 reasoned decisions. As in September there were a number of important developments on the Turkish competition law scene, this month’s recap might take a couple of minutes longer to read.

The Board imposed an administrative fine against Henkel of approximately EUR 674,000 in 2018, based on the grounds that it had infringed Turkish Competition Law by determining the resale prices of its “beauty and personal care products” and “laundry and homecare products”. Following Henkel’s appeal, both the court of first instance and the appellant regional administrative court upheld the Board’s decision. Henkel subsequently applied to the highest court of appeal, the Council of State. The Council of State revoked the Board’s decision and ruled that Henkel had not violated Turkish Competition Law based on the grounds that:

— Henkel’s conduct was aimed at ensuring that resellers complied with the recommended prices rather than “impeding the buyer’s freedom to set its own resale price” and “determining a minimum or fixed price as a result of coercion or incentive.”

In separate cases, the Board had imposed administrative monetary fines against Opet, BP, Petrol Ofisi and Shell in 2020 related to RPM allegations based on the e-mail correspondence between the dealers and price resemblance between the ceiling price announced by distributors and the sales prices of dealers. The relevant undertakings appealed for the annulment of the Board’s decision. Within the framework of the appeal filed by Opet, the court of first instance found that the determinations and evaluations would be insufficient to legally reach an opinion. In this respect, the Court held that:

Within the framework of the appeal filed by the undertakings:

Irrespective of their conclusions, both the annulment and rejection decisions of the Council of State and the court of first instance raises the standard of proof for RPM cases and implies that the “restriction by effect” criteria might return in upcoming Board decisions. It should also be noted that the lawsuit initiated by Shell is not yet finalised and we are eagerly waiting the decision. Keep an eye on this space for new developments!

On 30 September 2021, the Board imposed controversial interim measures on how Turkey’s fast-growing e-commerce platform, Trendyol, handles third-party data and uses its algorithms within the scope of a preliminary investigation initiated in July 2021.

Trendyol made headlines recently as the highest-valued company in Turkey following its latest round of investment. As a result of an on-site examination conducted specifically on data in Trendyol’s algorithms and information systems during the preliminary investigation process, the Board determined that Trendyol intervenes in the listing algorithm in a way that gives unfair advantage to its own products on its platform, where it sells its own brands as well as mediating the sales of third-party sellers.

Accordingly, the Board decided to take interim measures that Trendyol must refrain from all behaviours aimed at favouring its own products, discriminating between sellers, and sharing and using data obtained from marketplace activities in favour of its own brands, including interventions made through algorithms and coding.

This is currently an interim measure and therefore is not conclusive. That said, it continues to cause  debate, as the Board decided to impose restrictions with a blanket approach covering all of the product categories provided by Trendyol without even concluding its preliminary investigation. The Board has previously signalled that certain restrictions and regulatory measures would be adopted within the e-commerce sector. However, the Board decided to impose all of these measures on a single company via an interim measure while a detailed and inclusive regulatory act similar to the Digital Markets Act is expected. For detailed information regarding the Board’s preliminary report on Turkey’s e-commerce sector, please refer to our article here.

The Board previously initiated an investigation against Coca Cola in Turkey (Coca Cola Sales and Distribution AŞ, “CCSD”) in April 2020 based on the allegation that CCSD, which operates in many product categories in the non-alcoholic commercial beverages market, abused its dominant position and violated Turkish Competition Law by preventing the sale of competing products at its final sales points. During the investigation process, CCSD applied to initiate the commitment process in accordance with the Communiqué on Commitments.

Considering that CCSD products are placed both in coolers and on shelves, it is quite remarkable that the Board accepted the 25% ratio proposed by CCSD, as this is below the 30% limit determined in recent investigations, where administrative fines were imposed on the undertakings subject to the investigation.

Correspondingly the Board accepted the rather comprehensive commitment package to be binding and ended the investigation. For detailed information, please see our article here.