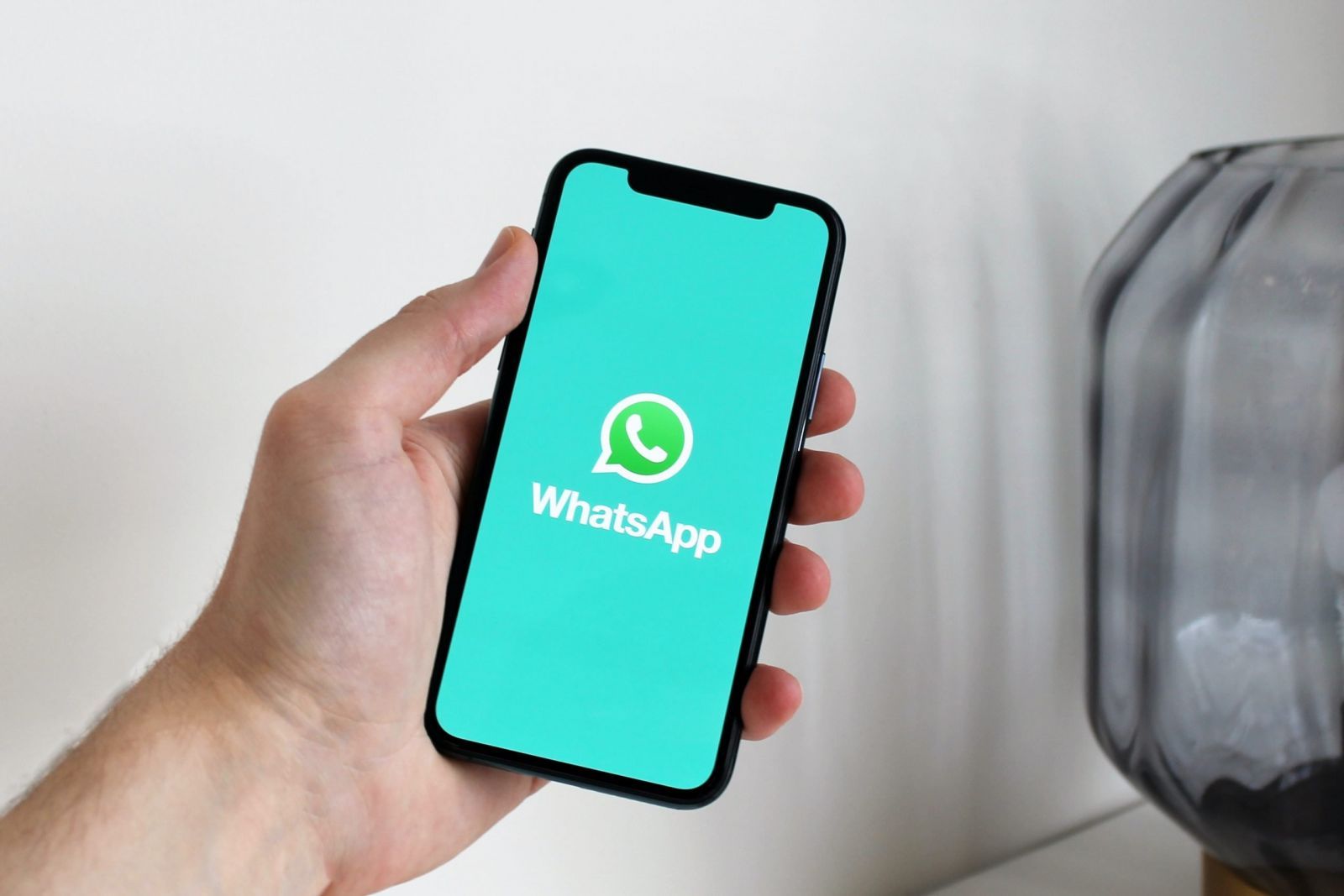 In the latest development in the on-going dispute between the Turkish Competition Authority (“TCA” or “Authority”) and social media giant Facebook over the updated terms of use of its subsidiary, WhatsApp, the TCA has published the reasoned decision of the Competition Board (the “Board”) following the conclusion of the Board’s ex officio investigation initiated against Facebook in January 2021 . In its decision, the Board has imposed an interim measure against Facebook and WhatsApp to prevent serious and irreparable harm to consumers located in Turkey, using its powers under Article 9 of Law No. 4054 on the Protection of Competition (“Competition Law”).

It is noteworthy that, as part of its analysis on the data collected by WhatsApp, the Board determined that while social media users share less sensitive information through Facebook, they were more likely to share sensitive private data or data containing commercial secrets through small personal group chats on WhatsApp. Similarly, the data shared on WhatsApp was deemed to be more private and not intended to be disclosed to a large number of people.

In this regard, the Board listed three competition-related concerns related to the (i) the usage of data collected by WhatsApp within other markets where Facebook operates, and (ii) making it mandatory for the users of WhatsApp to consent to the relevant terms:

Highlighting its powers under Article 9 of the Competition Law, the Board noted that it is authorised to take interim measures in circumstances where serious and irreparable harm can occur prior to the final decision of the Board. Accordingly, it further noted that, given the market strength of Facebook in the markets for (i) consumer communication services, (ii) social media services, and (iii) online marketing services, the changes to WhatsApp’s data collection and sharing practices and terms could lead to serious and irreparable harm.

The Board emphasised that once WhatsApp users accept the conditions set forth by Facebook, and other group companies acquire access to and begin taking advantage of the sensitive WhatsApp data, it would be very difficult to then remove the data and eliminate the advantages acquired through the utilisation of the relevant data. To that end, the Board deemed an interim measure to be applicable to the case at hand.

The interim measure dictates that Facebook stop applying the new WhatsApp terms and conditions, which include data sharing, for users in Turkey who have already accepted the terms, and also for users who have not yet accepted the new terms. Accordingly, Facebook is required to submit a notification to the Authority that it has stopped applying the new terms within the grace period granted by the Board.

It is evident that the TCA is concerned about the usage of personal data for the purpose of distorting competition. However, this interim measure of the Board raises several questions such as: “How much power can (or should) a single national competition authority yield over a multinational technology corporation?” and “Should competition authorities collaborate more when dealing with ‘big tech’ companies?” It is also important to ask whether this decision will merely delay the inevitable, until Facebook quietly changes its terms and conditions “under wraps”, without attracting public outcry.

The TCA has responded quickly and robustly to a consumer protection threat by instituting an interim measure to stop data sharing between WhatsApp and other Facebook group companies. Notwithstanding the result of the final investigation, the interim decision is a considerable victory for the protection of personal data in Turkey. We will continue to track the “WhatsAppocalypse” saga and report on the final investigation once the TCA releases the Board’s final decision.

Bulut Girgin has over 10 years of experience in competition law, regulated industries and compliance. He has advised clients in diverse sectors including telecommunications, FMCG, automotive, construction, media and technology. Bulut has represented various multinational and national companies before the Turkish Competition Board, administrative courts and the Council of State regarding cartel and abuse of dominance investigations and has filed numerous M&A and negative clearance filings with the Turkish Competition Authority. He has also conducted, as both as an in-house lawyer and outside counsel, several comprehensive compliance programmes on competition law, anti-corruption matters and internal investigations. EDUCATION 2008: Baskent University, LL.B. 2009: Bilkent University, LL.M. (Law and Economics) 2015: King's College London, LL.M., Competition Law, Recipient of Chevening Scholarship form the UK Government PROFESSIONAL AFFILIATION Istanbul Bar Association LANGUAGES Turkish, English, German